Seven months after her mother’s passing, filmmaker Judith Helfand becomes a mother herself at 50 years old. Overnight, she’s pushed to deal with the “stuff” her mother left behind: 63 boxes of heirlooms and judgements on her weight loss. Told in the first person through 25 years of family footage, Love & Stuff explores the transformative power of parenting, our complex and very emotional attachment to “stuff,” and what we really need to leave our children. 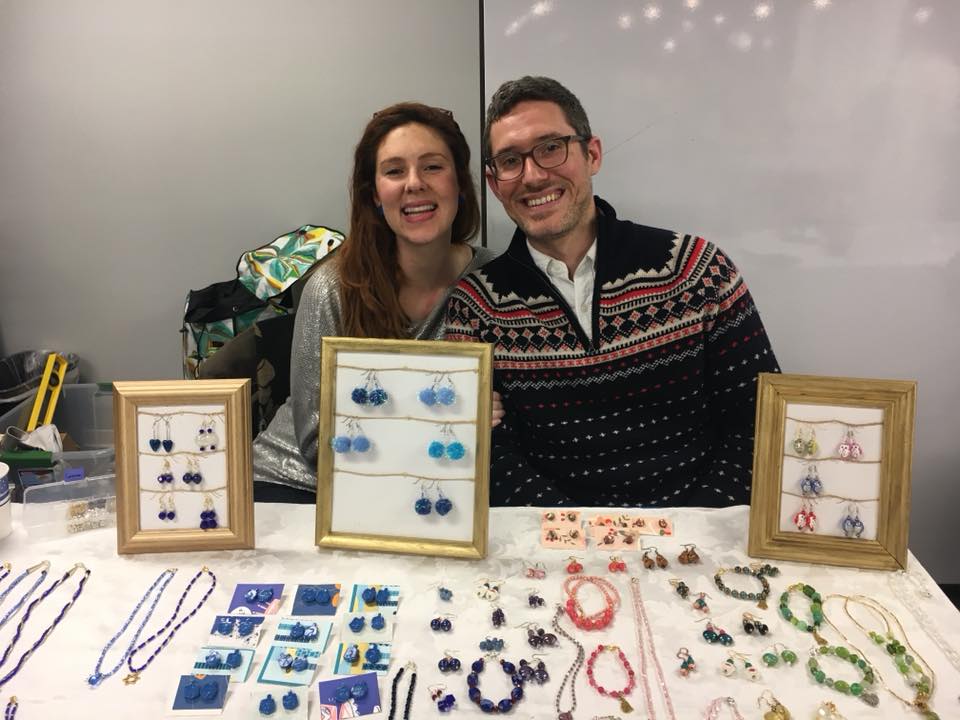 Are you an artist, crafter, or baker – or do you know someone who is? We’re looking for craft and food vendors to sell their wares at our annual Chanukah holiday market. Click here to view the vendor application form and to learn more.

Application is above, please sign up by December 2! You are accepted to participate as a vendor once you have filled out the form and paid. Steven Gellman is a quintessential folk singer-songwriter with “insightful original songs and homespun stories [that] provide a soul-warming folk rock respite in a busy, chilly world.” (Donn B. Murphy, The National Theater) His songs tell stories of everyday life wrapped in notes that will have you humming along in a style that Billboard Magazine has described as “intensely sensitive and impressively intelligent at the same time.”

Armed with a dime store guitar and the sheet music to I Love Rock n Roll by Joah Jett, Gellman taught himself how to play guitar with one thought on his mind – he wanted to play in a rock band. But his rock n roll heart came with a “John Denver-ish voice” (Music Monthly) and Gellman soon found his passion for folk music founding the ‘90s folk-rock group Diamond Rose. When the band broke up, as first bands are apt to do, Gellman struck out on his own releasing a solo, full-length album to critical acclaim. Photobook was nominated for 4 awards from The Washington Area Music Association Awards (WAMA) and by The Gay/Lesbian American Music Awards (GLAMA) for Debut Album of the Year. His follow-up release, Return to Summer Lake, was hailed by Billboard Magazine as “essential for fans of sensitive acoustic music.” In 2022, Gellman was a Wammie Award finalist for best folk artist.

Gabrielle Zwi is a singer-songwriter and Bossa Nova performer based in Rockville, MD. Gabrielle believes that music can change hearts and minds, so they write and sing songs that promote progress and acceptance… whether it’s a song about their experiences as a disabled student, a song directly written about youth-led activism, or a typical love song that happens to normalize queer relationships.